Mythical Antibes seen through the eyes of Picasso 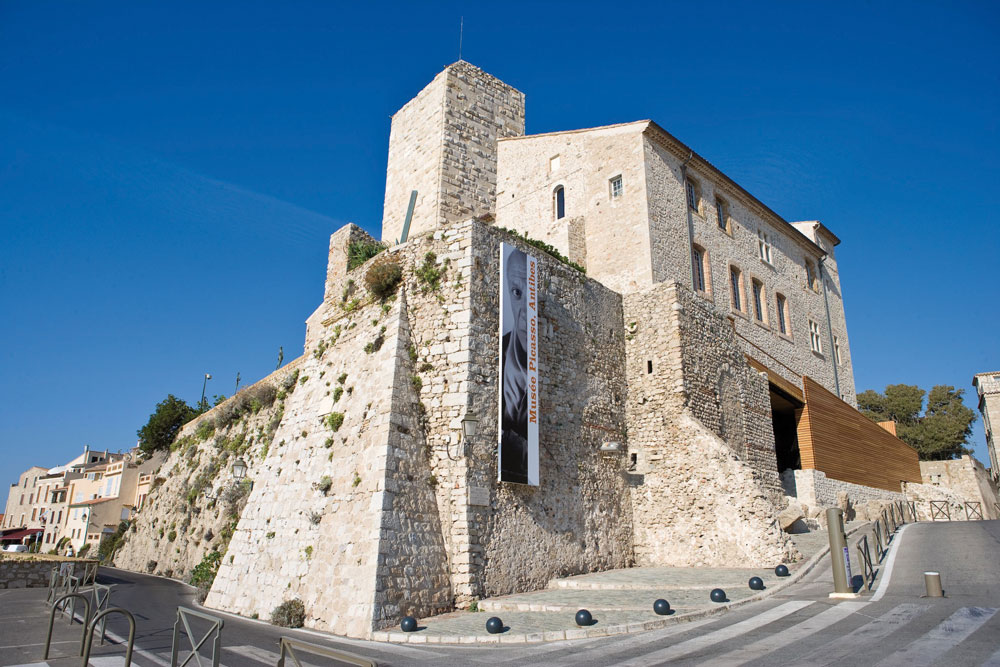 Mythical Antibes seen through the eyes of Picasso

Household for bishops back in the Middle Age, stronghold of the King's governor, it became a city-hall in 1792, and eventually a barrack in 1820, the Antibes’ Picasso museum has had many lives until 1946 when it was offered to Picasso to use as his studio. Falls comes and Picasso, really enthusiastic, works at the castle for two months straight, and makes a lot pieces, drawings and paintings. After his stay, he left to the city no less than 23 paintings and 44 drawings. And among them, the famous : La joie de vivre, Satyre, Faune et centaure au trident, La femme aux oursins, la Chèvre... On December, 26th, 1966, as a tribute to Picasso, the Grimaldi Castle officially became the Picasso Museum, first ever museum dedicated to the artist. Its unique collection displays around 300 masterpieces donated over the ears by Pablo and his family.

The genius of the local craftsmen