the museum honoring the Resistance in WWII 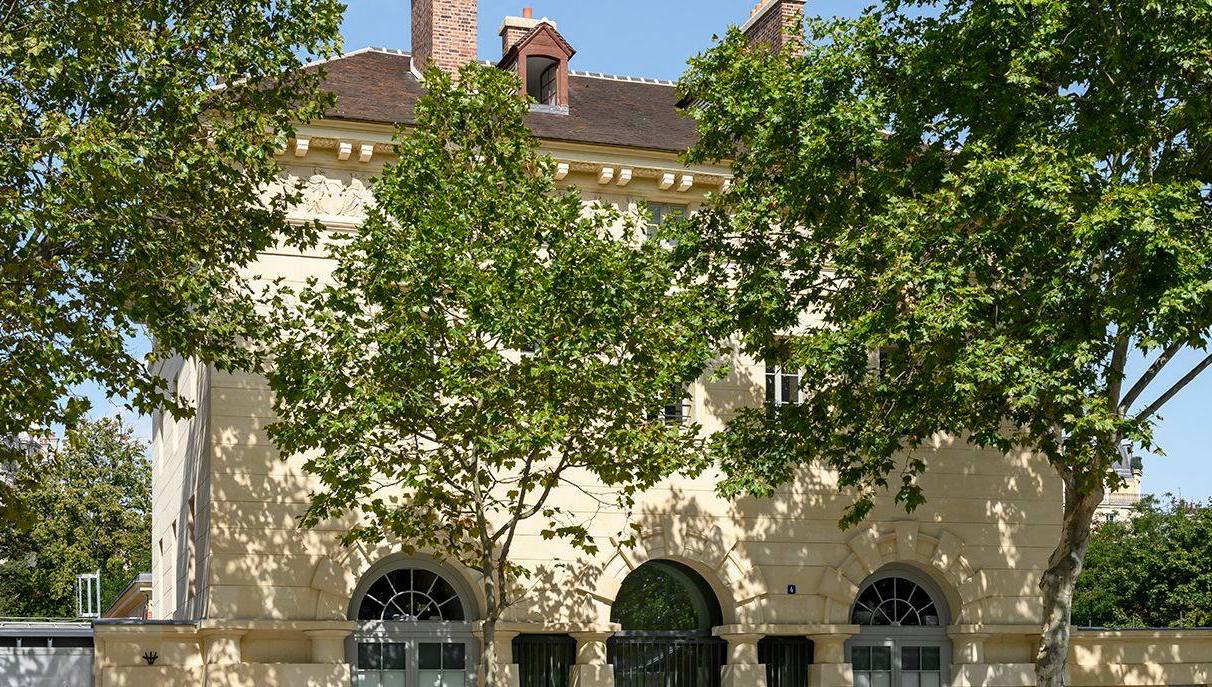 the museum honoring the Resistance in WWII

The museum is set up chronologically, following the actions of Jean Moulin and Philippe de Hautecloque, two majors figures in the Resistance, to recount the situation in France from the end of the first world war until the country’s liberation. Over 7,000 original photographs, items, archival videos, testimonies and other historic documents have been collected from the Musée du Général Leclerc, originally located above the Gare Montparnasse, and from Antoinette Sasse and the Fondation du Maréchal Leclerc de Hautecloque for the museum.

The pièce de résistance is the underground bunker that Colonel Rol-Tanguy, leader of the Resistance, used as a headquarters. Down 100 steep steps, visitors will find themselves in the former military command post where members of the French resistance coordinated the city’s fight for liberation from the Nazis in 1944 over the course of six days. A continuous soundtrack immerses visitors in life in the bunker, playing sounds like air raid sirens, old fashion telephone rings, and running footsteps smacking on the cold ground. The bicycle generator used for electricity and the decontamination chamber are historical wonders to be seen.

The permanent collections are free to visit, but visits to the bunker must be booked in advance. Reservations will be able to be made on the website. Hours for the museum and bunker are Tuesday to Sunday, 10 a.m. to 6 p.m.