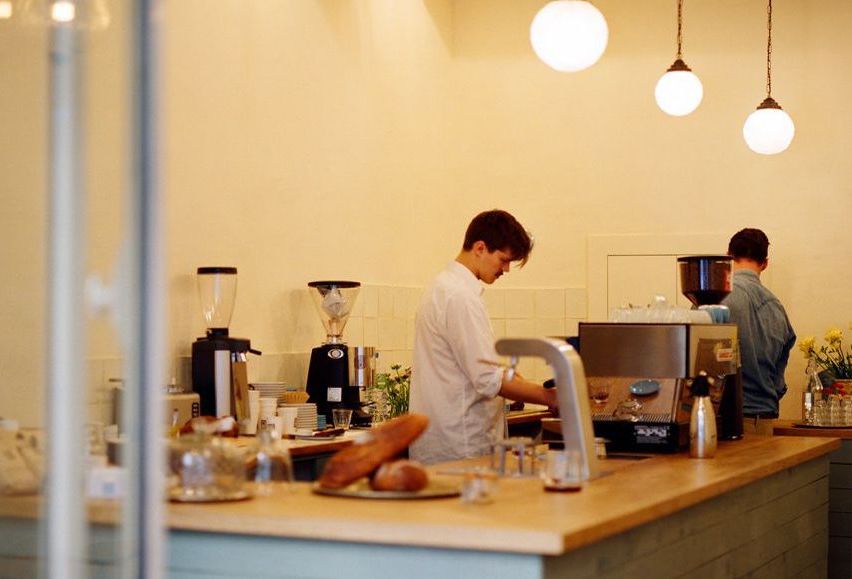 Télescope, one of the first third wave coffee shops to enter the scene in Paris, led the coffee culture revolution from being bitter cups of caffeine to quality-brewed mugs of deliciousness. Founded by photographer-turned-barista Nicolas Clerc, the shop has the chic, minimalist aesthetic common to these types of cafés. Clerc, a Frenchman trained in New York in the art of the grind, brought back his knowledge and transformed it into a coffee snob’s dream. “In France, most people expect coffee to be bitter and to wake them up. They put sugar in, close their eyes and down it in one or two gulps. It’s like medicine,” says Clerc. Every cup of Télescope coffee comes with its own extensive backstory, so that drinkers can understand not just how good their cup is, but why.